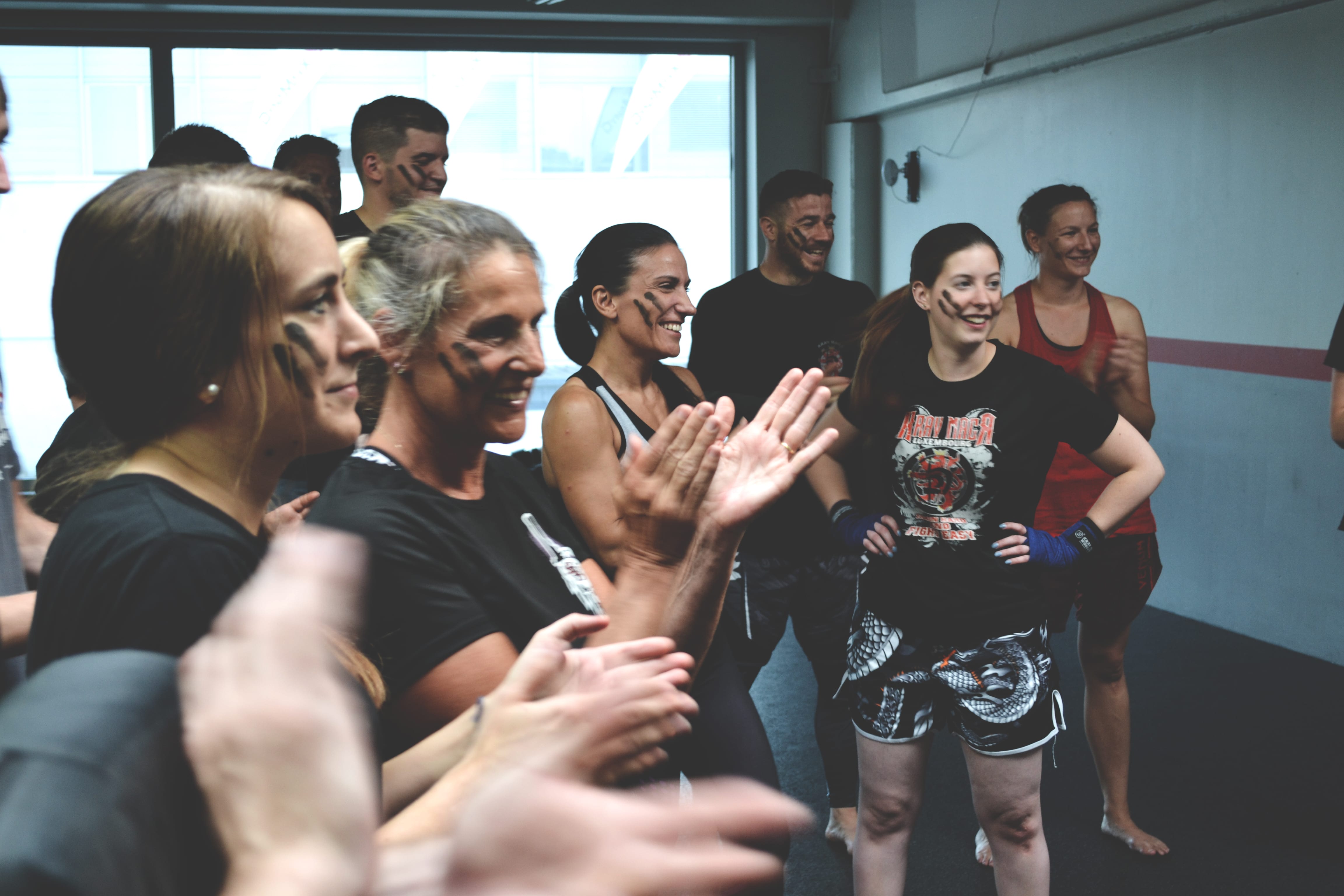 A Hub for Winners in Life

EXPLORING THE ART OF SELF-DEFENSE

Our center is dedicated to the practice and philosophy of Krav Maga: the Self-Defense, Fitness and Fighting.

Krav Maga is one of the most powerful and realistic body-to-body system of self-defense and combat available these days. It enjoys international recognition from experts in martial arts and combat instructors and is considered a method of combat and self-defense practice, effective and innovative.

Not only will you be gaining physical qualities in which will have your body image transformed into that ideal body you always wanted, but you will increase your coordination, balance, and flexibility as well. There are series of punches, such as jabbing, upper-cuts and hooks mixed with round-house, push and side kick moves that will have you also learning a significant amount of self-defense.

Originally developed by Grandmaster Imi Sde-Or (Lichtenfeld) for the Israel Defense Forces (IDF) and other national security services, Krav Maga has been adapted to the needs of civilian use. He developed his fundamental self-defense principle: 'use natural movements and reactions' for defense, combined with an immediate and decisive counterattack. From this evolved the refined theory of 'simultaneous defense and attack' while 'never occupying two hands in the same defensive movement.' The method was designed so that anyone, young or old, man or woman, can use it successfully regardless of their physical abilities.

Marc Stoltz has literally grown up in the martial arts business. From 12 years old, he began with Karate and different types of martial arts and later at 17, he joined the luxembourgish army.

Being a black belt in Karate, brown belt in Jiu-Jitsu and Tai-Jitsu, Marc got the chance to see a lot of different views and styles of martial arts and after a stay of 3 years in the army, he joined the Law Enforcement Agencies in Luxembourg and served as a Police Officer for many years. During his service he always was on the lookout for an optimal self defense technique that could be applied both by law enforcement officers as well as by regular citizens.

That's when he discovered KRAV MAGA and fell in love with it. His focus shifted towards learning and teaching of Krav Maga in order to offer a tool that will help individuals to protect themselves and most importantly their families.

Marc Stoltz is one of the hightest graded Black Belts from Krav Maga Worldwide in Europe, thus making of him a reference in the teaching of Krav Maga – the reason why in 2012, he decided to open, together with his partner Jennifer Carat, the first and only full professional self defense Krav Maga training center in Luxembourg.

His business, and life, partner, Jennifer Carat, knew a similiar curriculum. Being a princess never was an option for Jennifer. She always wanted to be a law enforcement agent. At the age of 17 she decided to join the army in order to be one step closer to her dream. After a few years in the army she joined the Police services – where she met Marc Stoltz and fell in love with him – and with his passion for Krav Maga and martial arts.

Jennifer, always a self confident women, blossomed even further and soon became a Krav Maga instructor.

That's when she decided to join Marc Stoltz in the founding of the Krav Maga Center “by kickyoufit”, where she manages (together with Marc) a team of 13 employes and teaches Krav Maga Classes since 2012. A few years into practicing and teaching Krav Maga, Jennifer finds herself today in the position of being the ONLY female Krav Maga Black Belt by Krav Maga Worldwide in Europe. She particularly enjoys the work with kids and is an important member in the development of the KMX (Krav Maga Kids Program) in Europe. 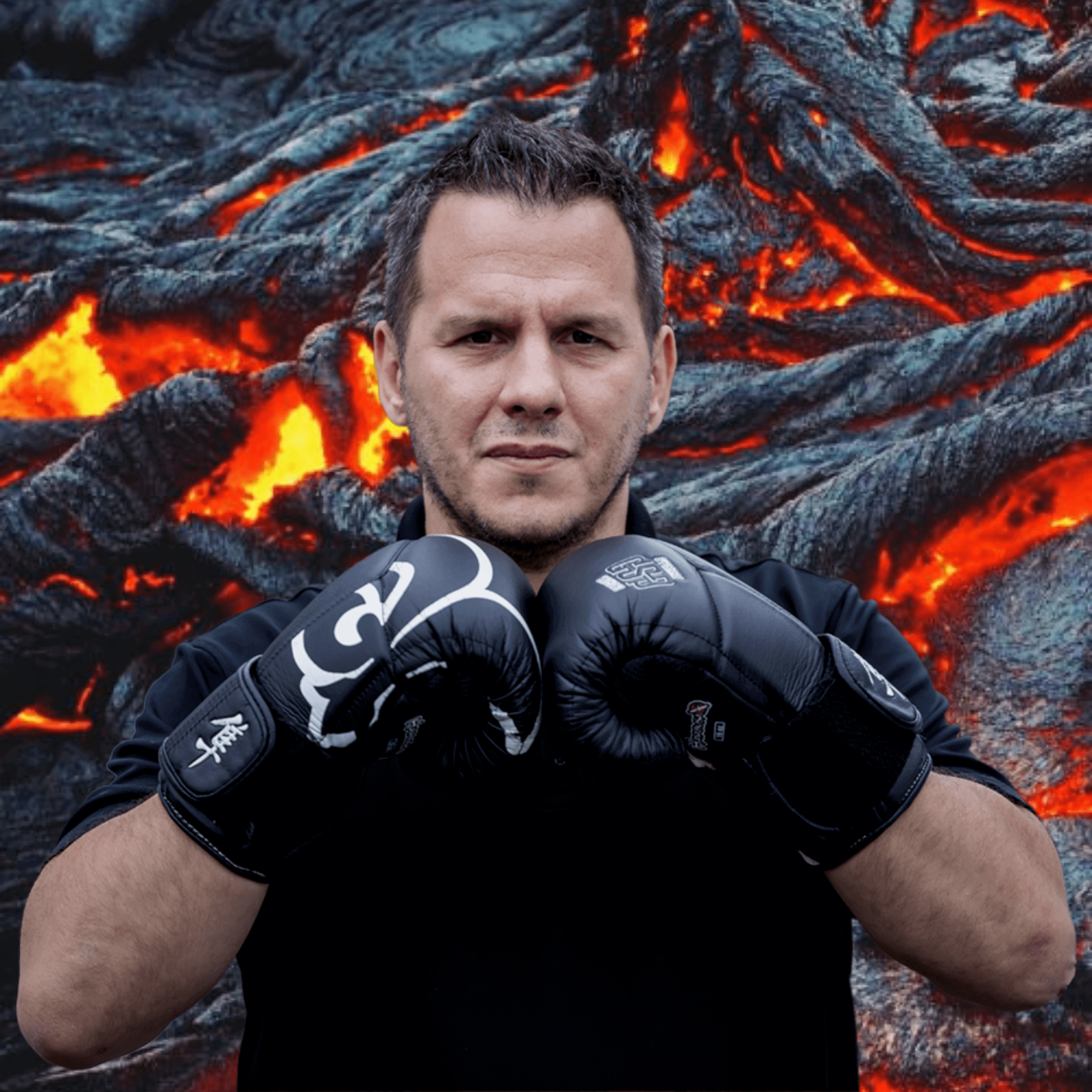 "You will make lots of mistakes and you will feel lots of pain, but in life, mistakes makes you smarter and pain makes you stronger."

Techniques against weapons (stick, knife, pistol and Long Gun) remain his favorites, considering that as a child he was already passionate about weapons, and given his previous profession as a police officer, this has never changed. 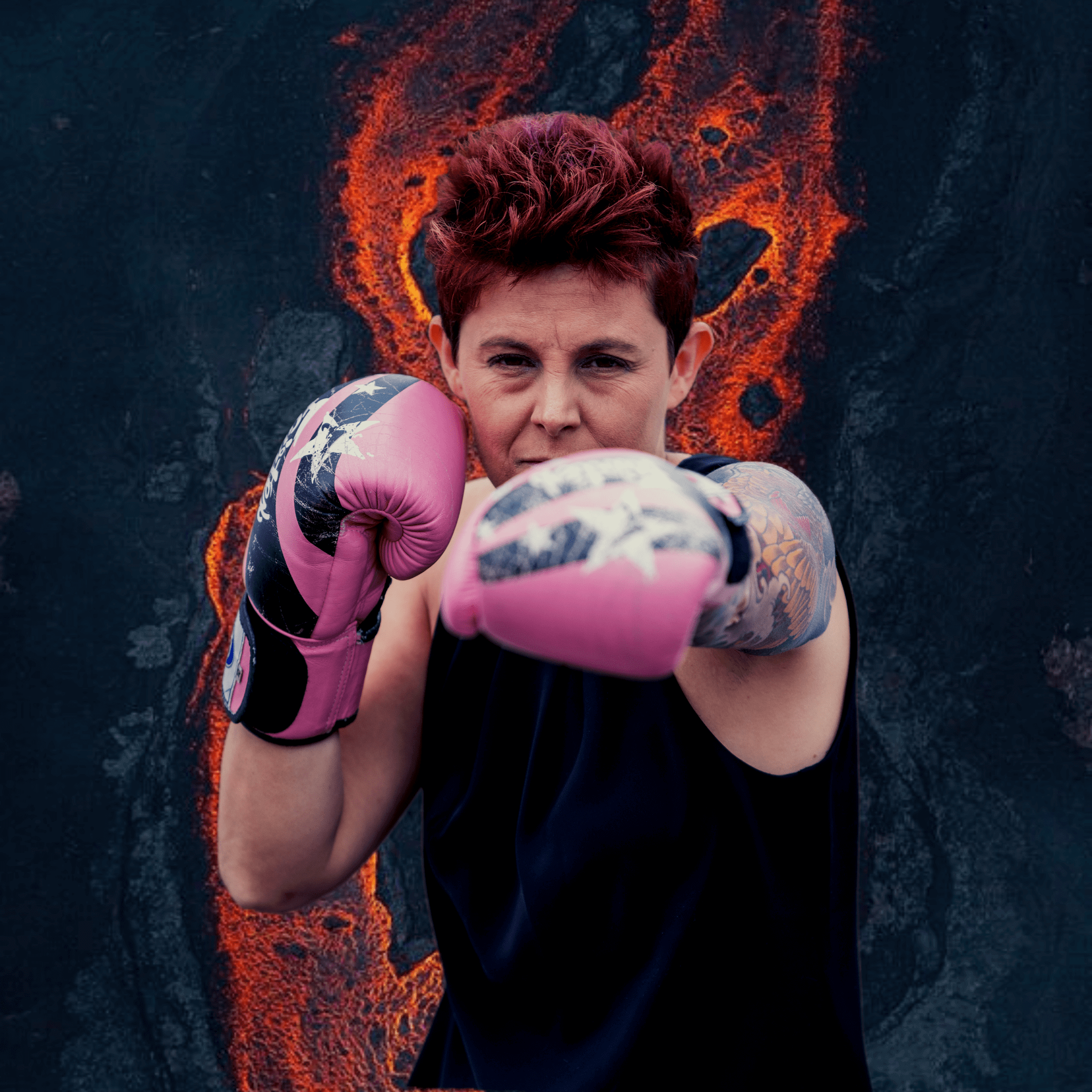 "No matter how you feel, get up, believe in yourself, decide what makes you happy and fight for your dreams"

Her favorite technique is the Front Kick, especially while she is wearing heels and lipstick ;) 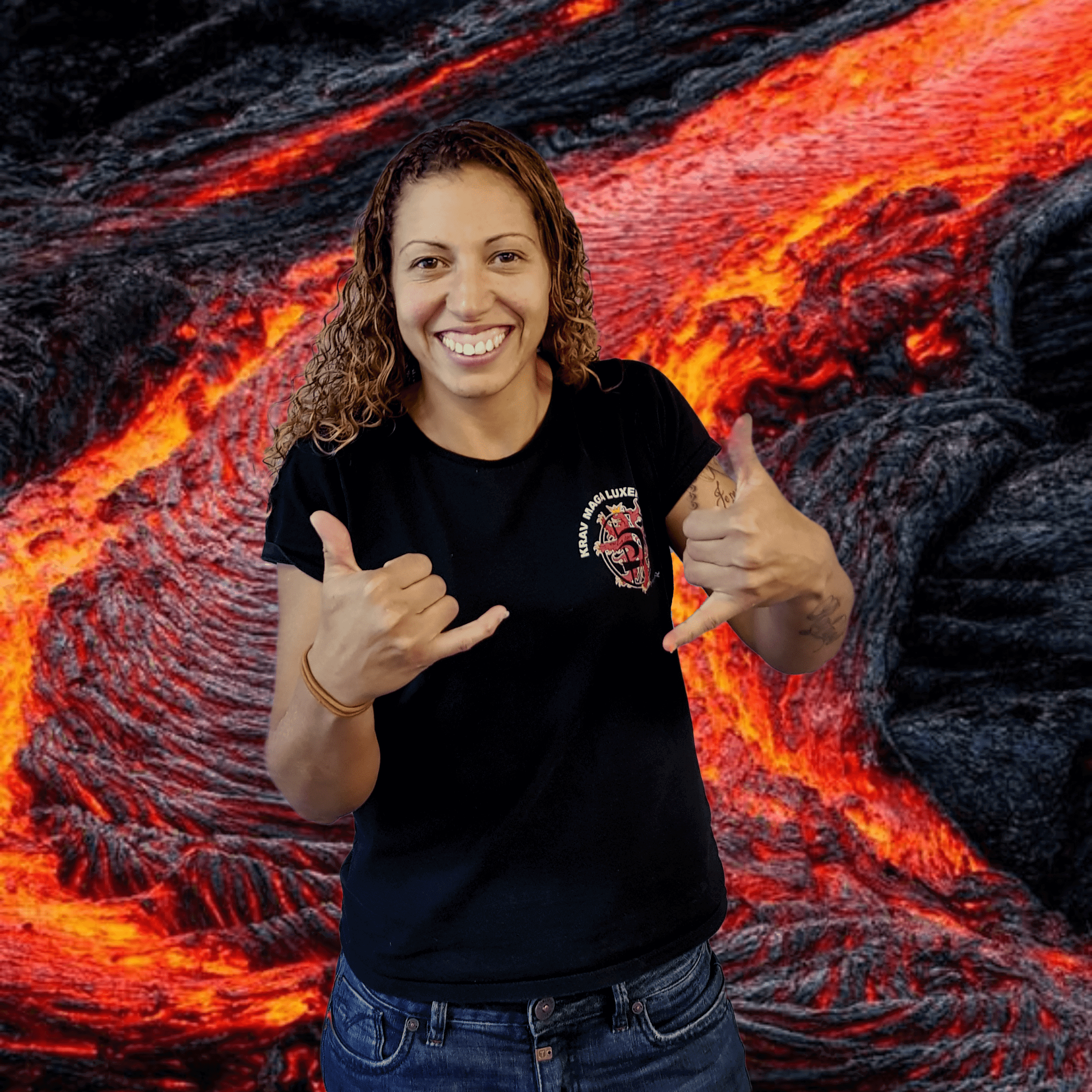 "It is your attitude, much more than your ability, that determines your altitude." 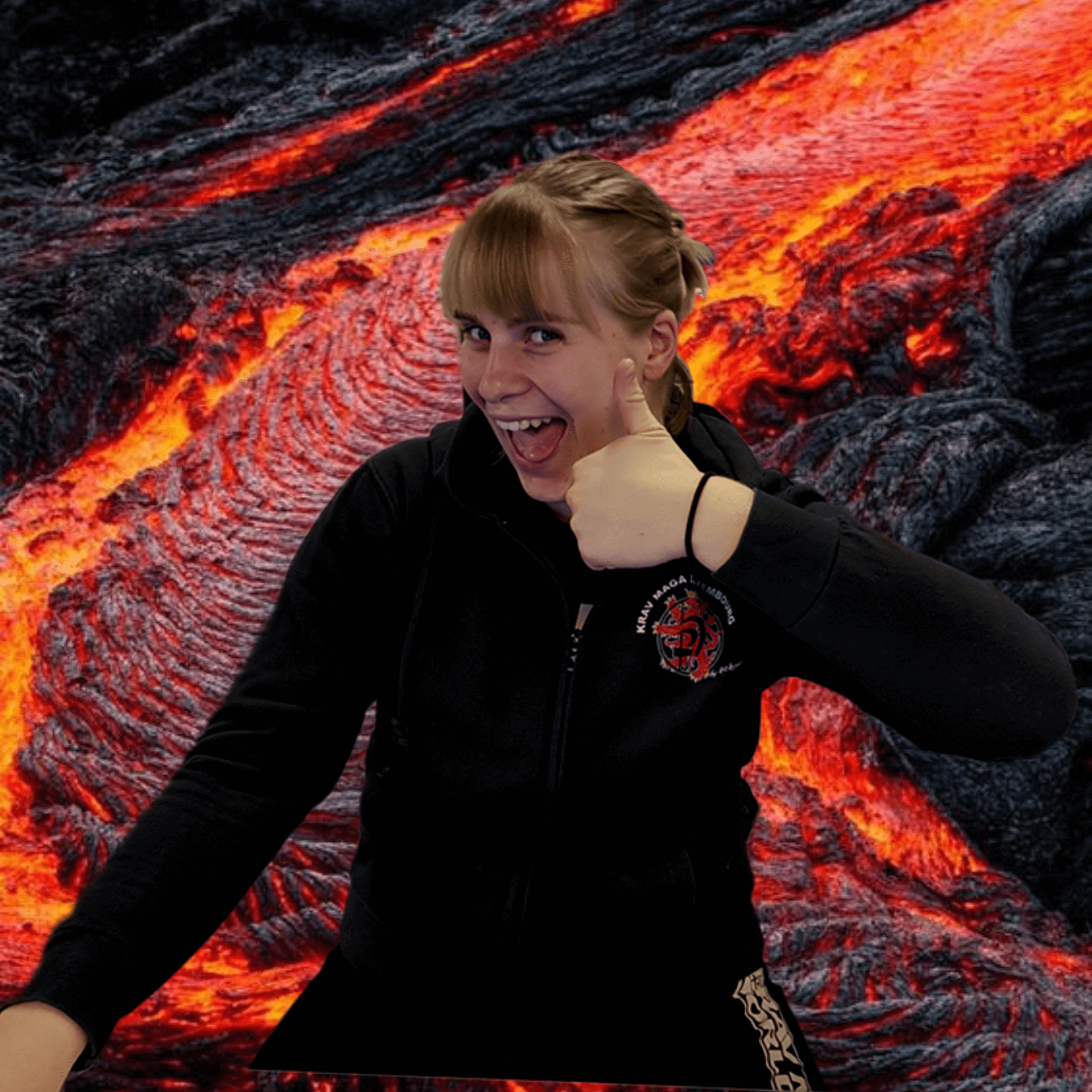 “If you can't love yourself ,HOW the hell you gonna love somebody else ?“ 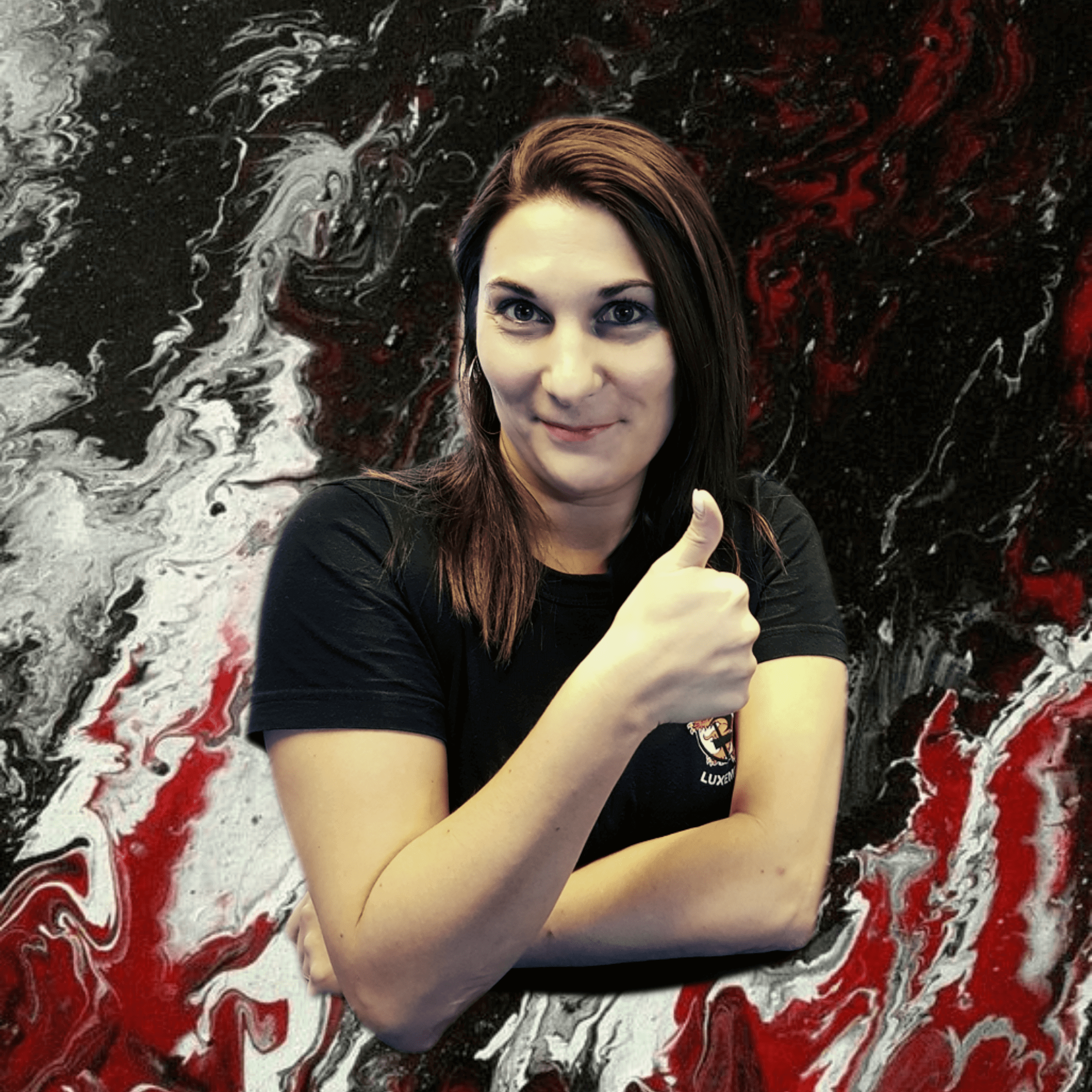 Being a member of KML for more than 2 years, the atmosphere within the team made her want to come and work with "this bunch of crazies". When it comes to techniques, Angel bets on pre kicks and hammerfist. 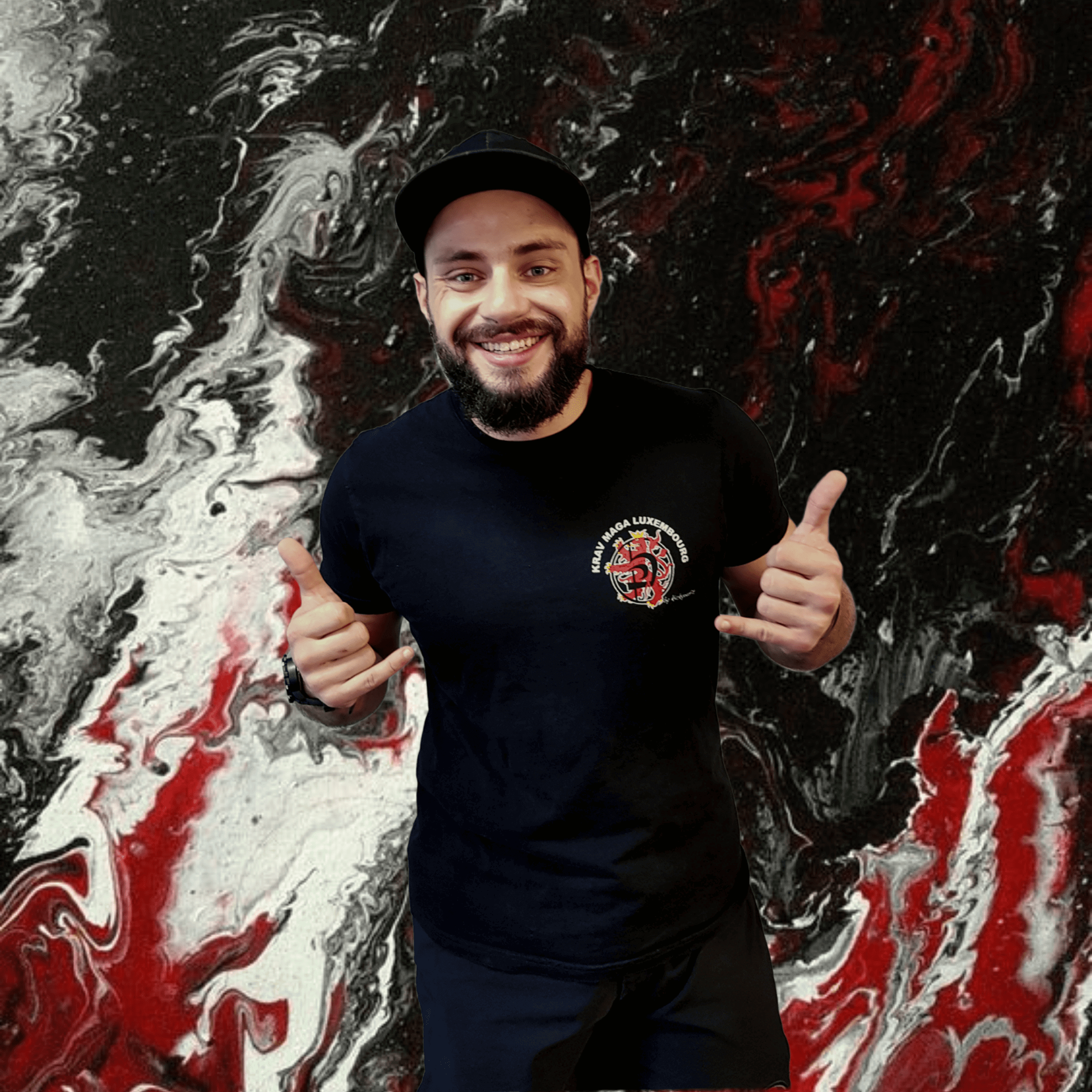 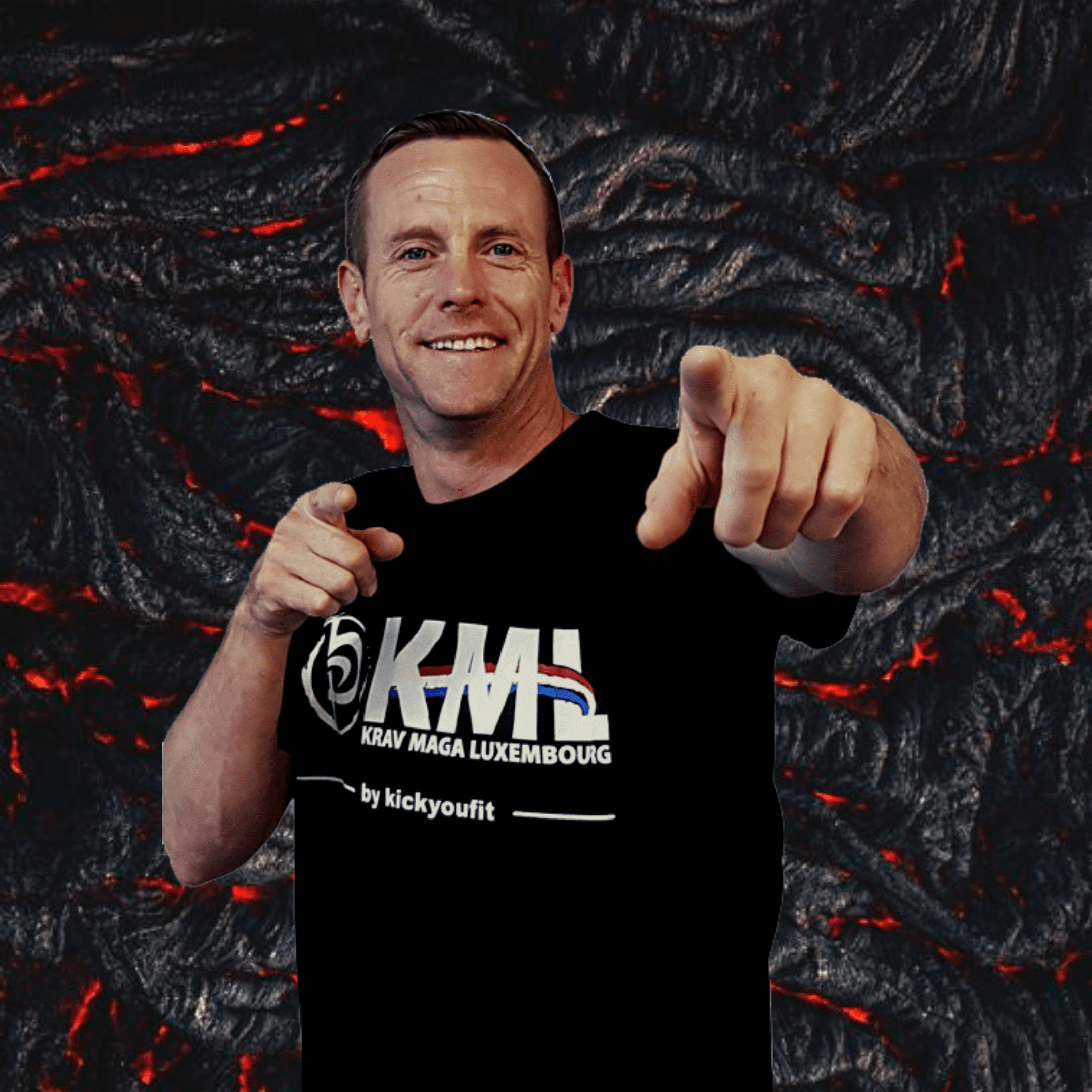 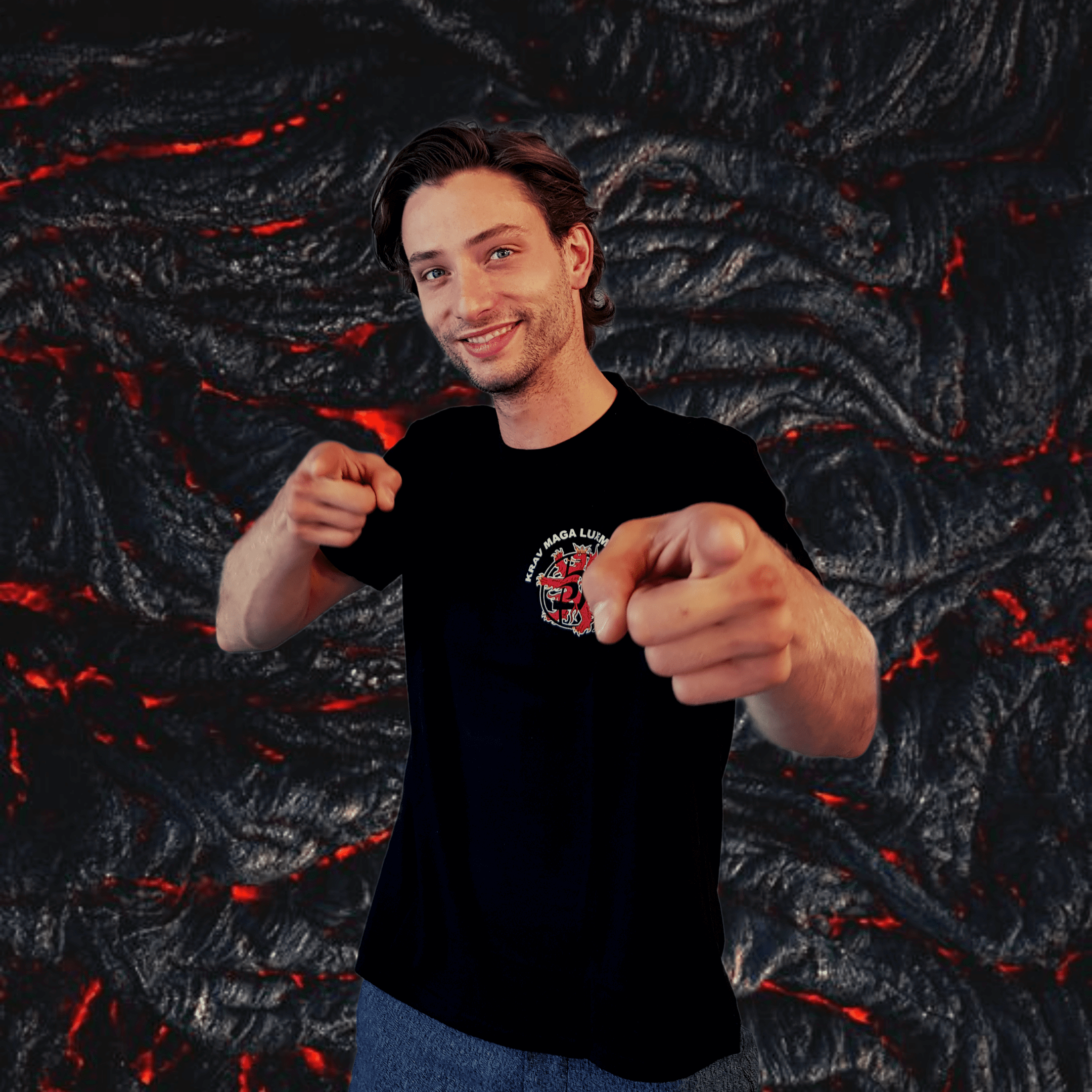 "Do what you love, and love what you do."

Ben is in love with the sound of impact of the \‘punch with advance\’ technique. 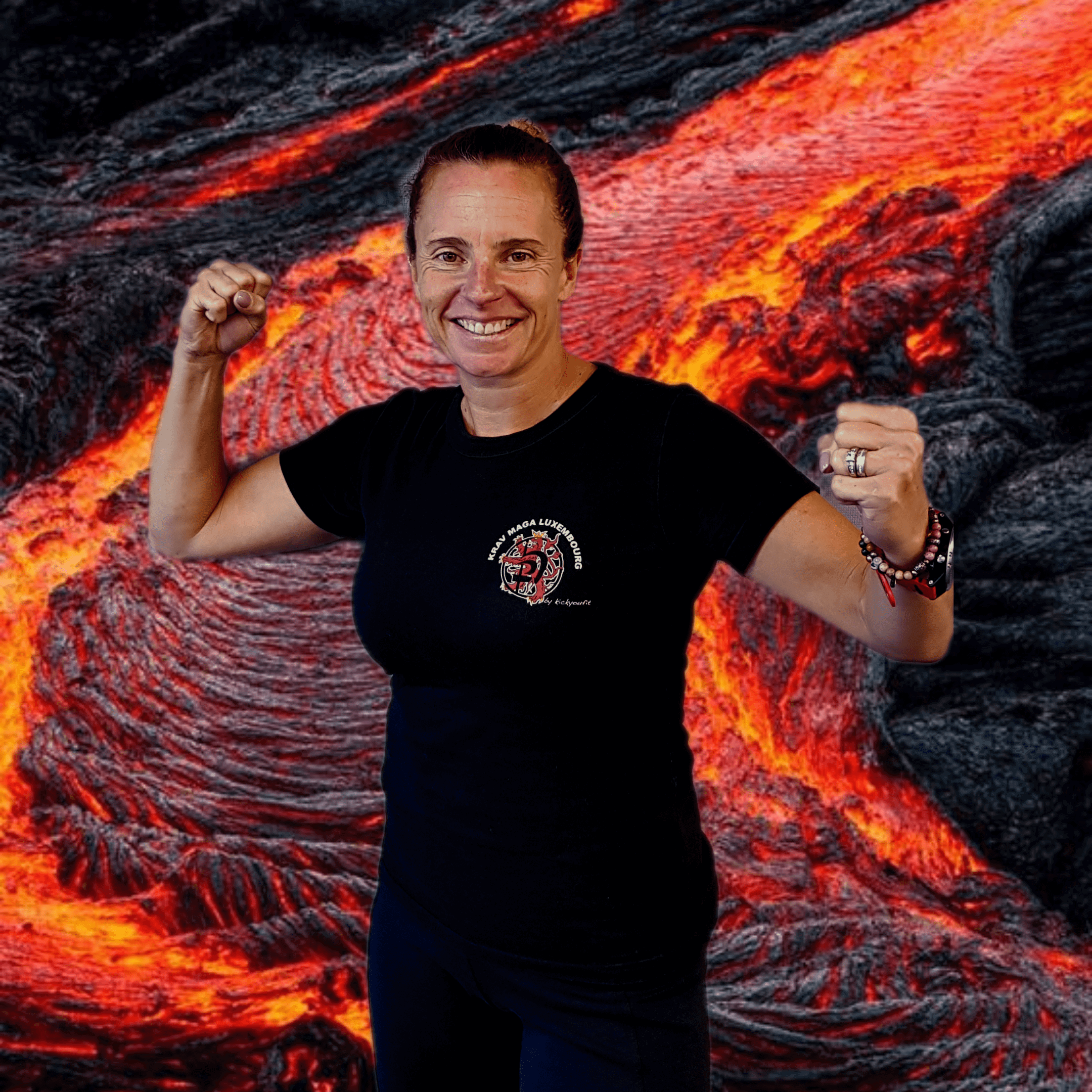 "Believe in yourself, and the world is your oyster!"

Samantha has the scars to prove her favorite techniques: elbows. 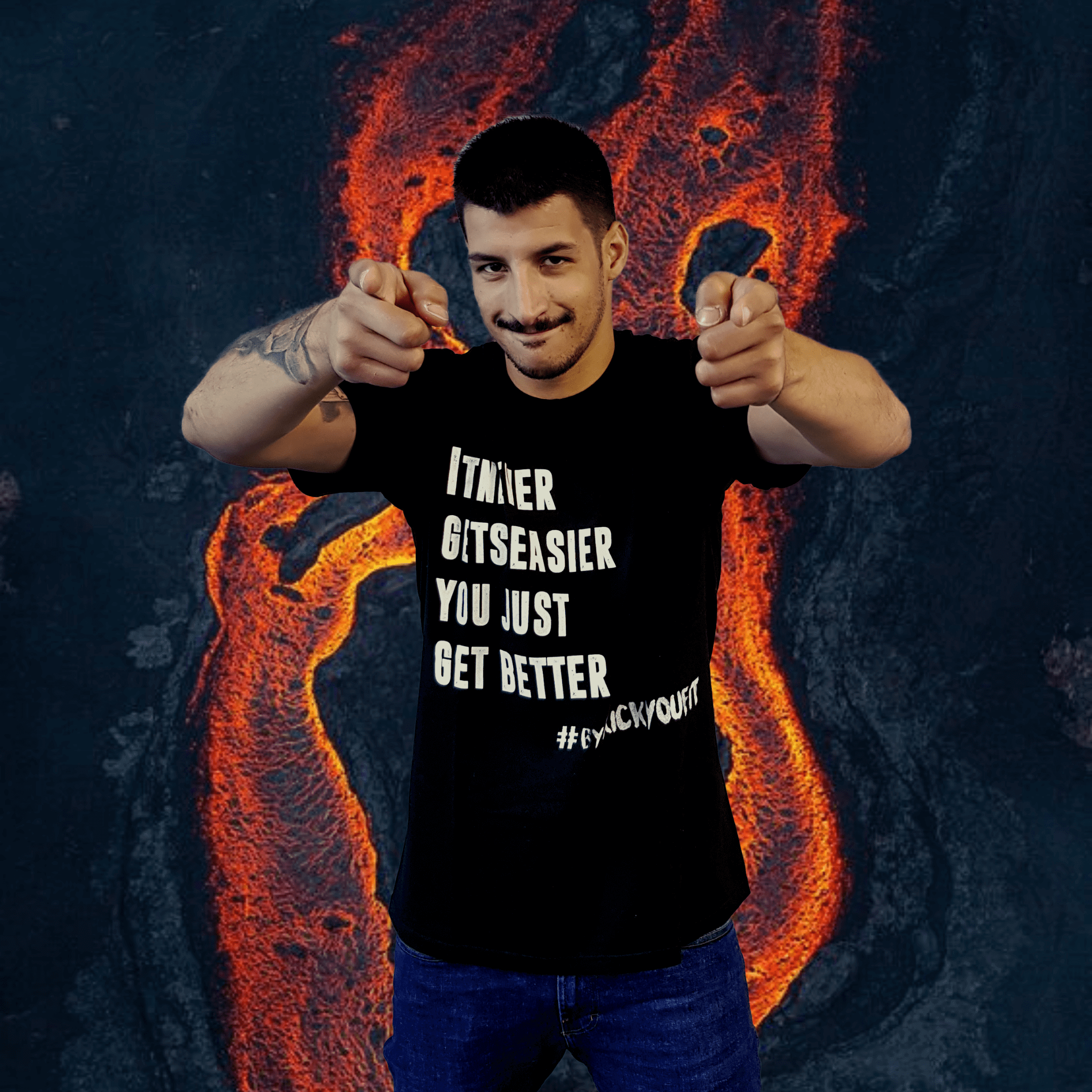 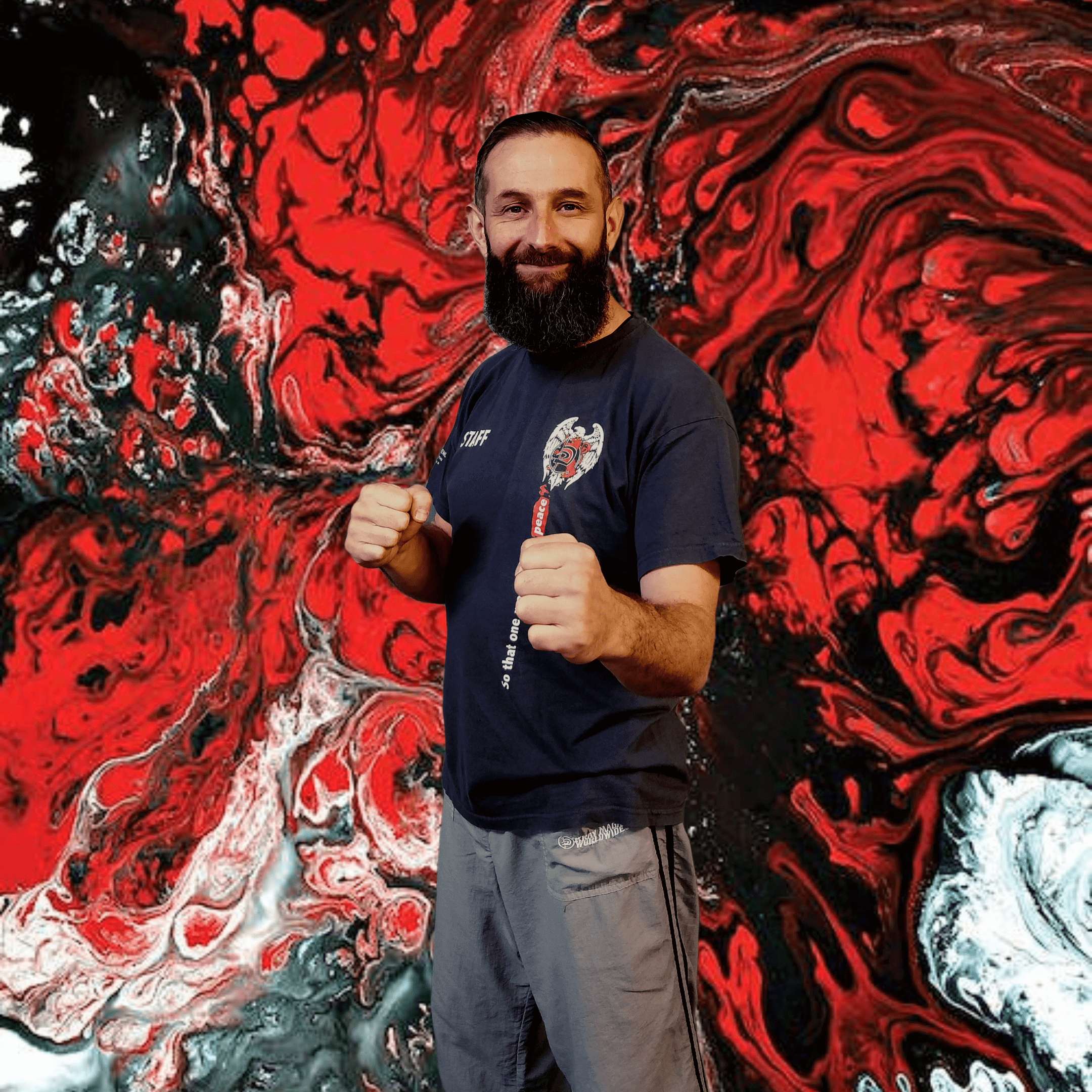 David’s favorite quick, effective & direct technique is the Gun From the Front (Cupping)

Trust is a gem 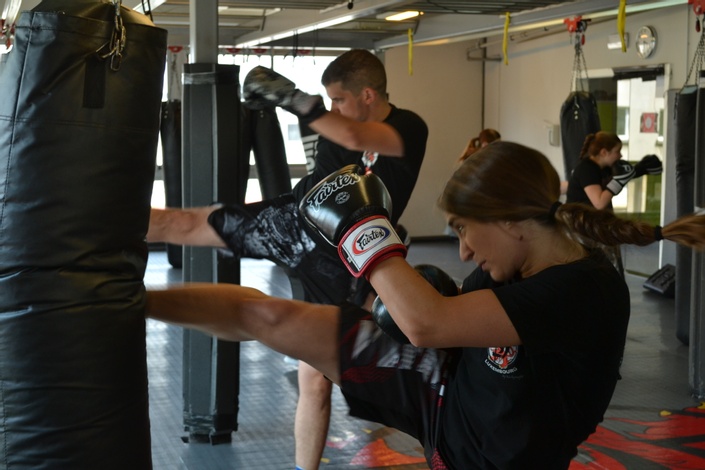 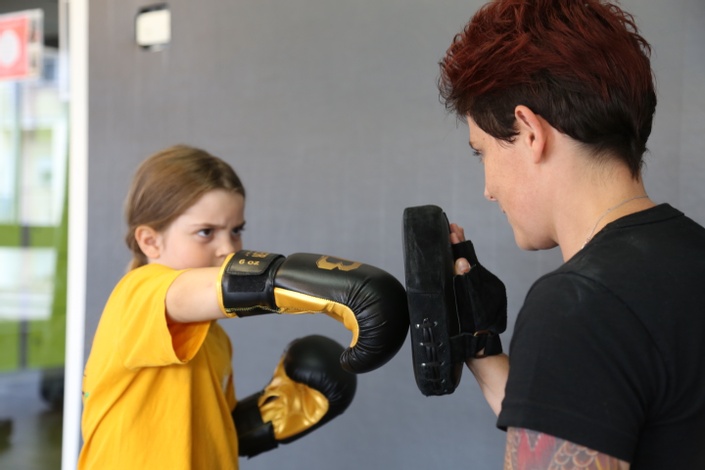 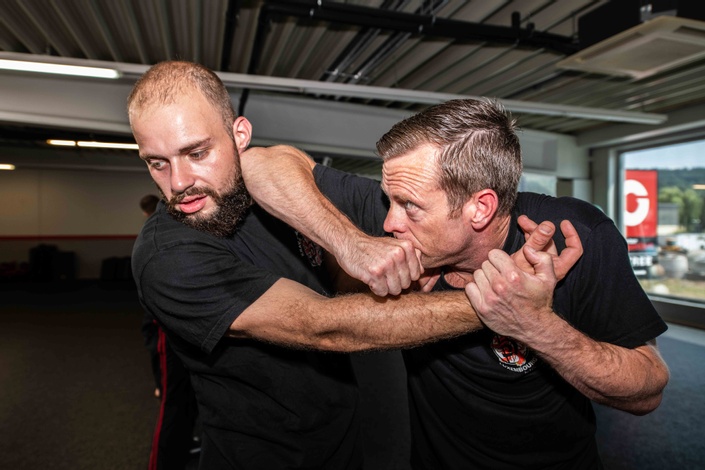 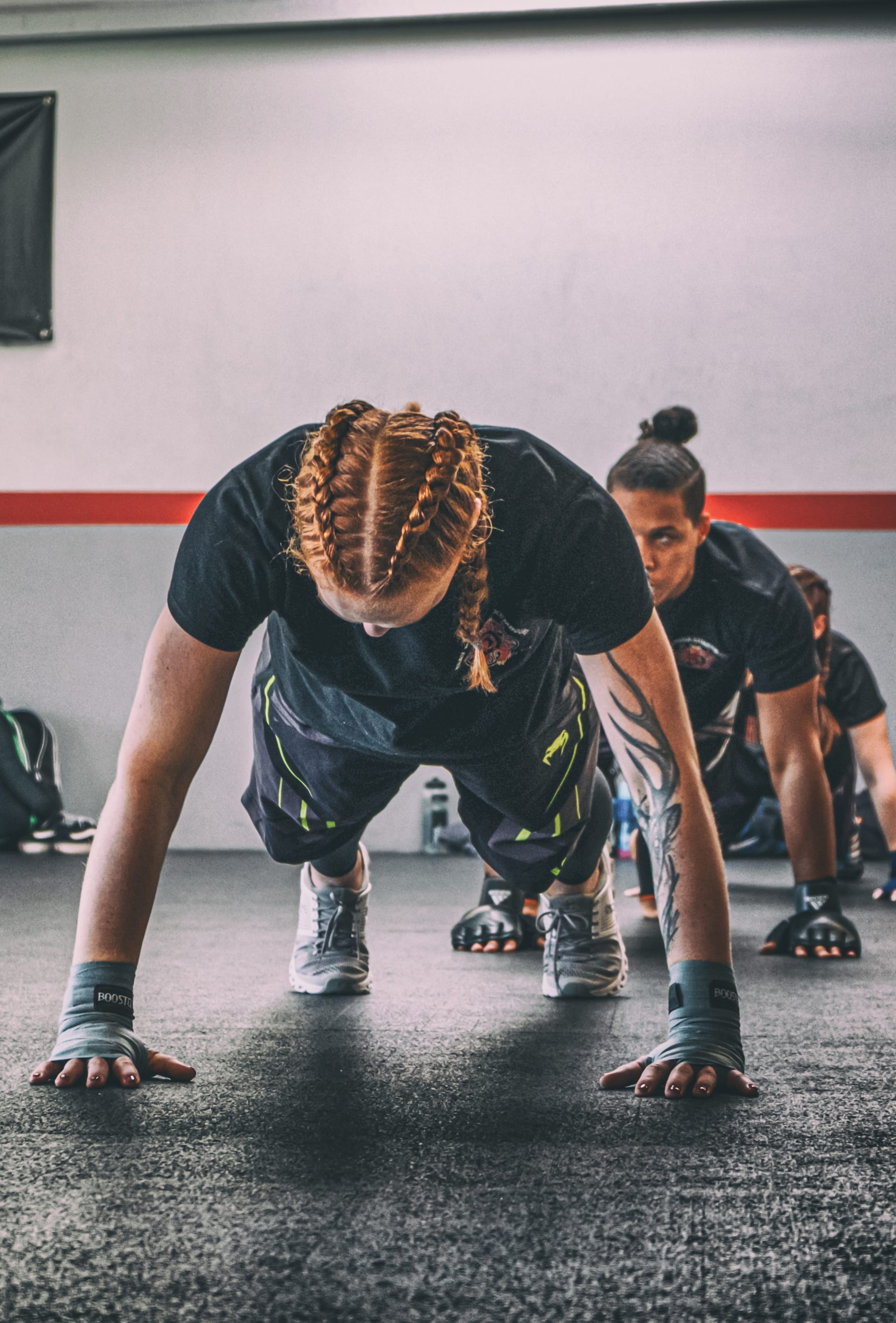 Today is the best day to try something new!

Fill out the following form to get your starter package!